In 1971, Canada was the first country in the world to adopt multiculturalism as an official policy. By so doing, Canada affirmed the value and dignity of all Canadian citizens regardless of their racial or ethnic origins, their language, or their religious affiliation

However, it was not until July 1988 under the leadership of Prime Minister Brian Mulruney that the Canadian Multicultural Act was assented to become law of Canada.

This act protects the citizens of Canada in the following manner:

Provides that every individual is equal before and under the law and has the right to the equal protection and benefit of the law without discrimination and that everyone has the freedom of conscience, religion, thought, belief, opinion, expression, peaceful assembly and association and guarantees those rights and freedoms equally to male and female persons;

Recognized the importance of preserving and enhancing the multicultural heritage of Canadians;

Recognizes the rights of the aboriginal peoples of Canada;

Provides that all Canadians, whether by birth or by choice, enjoy equal status, are entitled to the same rights, powers and privileges and are subject to the same obligations, duties and liabilities;

Provides that every individual should have an equal opportunity with other individuals to make the life that the individual is able and wishes to have, consistent with the duties and obligations of that individual as a member of society, and, in order to secure that opportunity, establishes the Canadian Human Rights Commission to redress any proscribed discrimination, including discrimination on the basis of race, national or ethnic origin or colour;

Recognizes that all human beings are equal before the law and are entitled to equal protection of the law against any discrimination and against any incitement to discrimination, and to the International Covenant on Civil and Political Rights, which Covenant provides that persons belonging to ethnic, religious or linguistic minorities shall not be denied the right to enjoy their own culture, to profess and practise their own religion or to use their own language;

Recognizes the diversity of Canadians as regards race, national or ethnic origin, colour and religion as a fundamental characteristic of Canadian society and is committed to a policy of multiculturalism designed to preserve and enhance the multicultural heritage of Canadians while working to achieve the equality of all Canadians in the economic, social, cultural and political life of Canada. 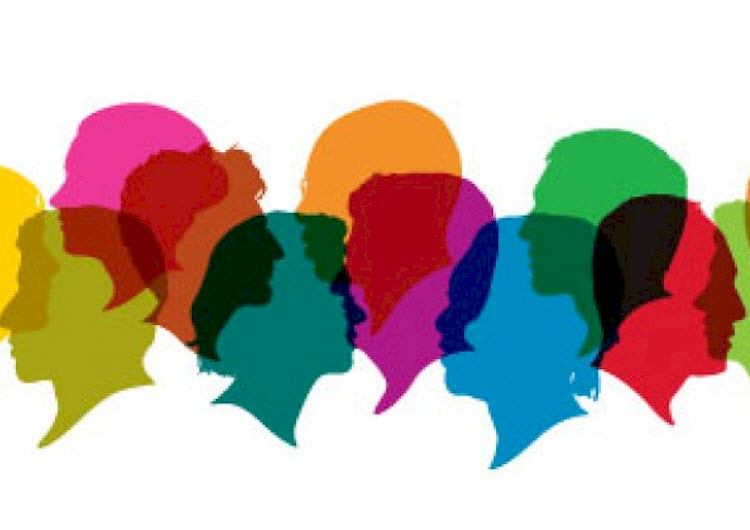 Despite the fact that the term multiculturism is often related to the term "melting pot" - the term is unique because it recognizes the fact that in the society like Canada there are a number of cultures that want to peacefully coexist. This is different than what is promoted in the US which is a melting pot society where there are a number of cultures which over time have the intention to assimilate together as if these cultures were simmering in a giant pot of stew. Other terms that are similar to multiculturism used are cultural salad, cultural diversity and a cultural mosiac. 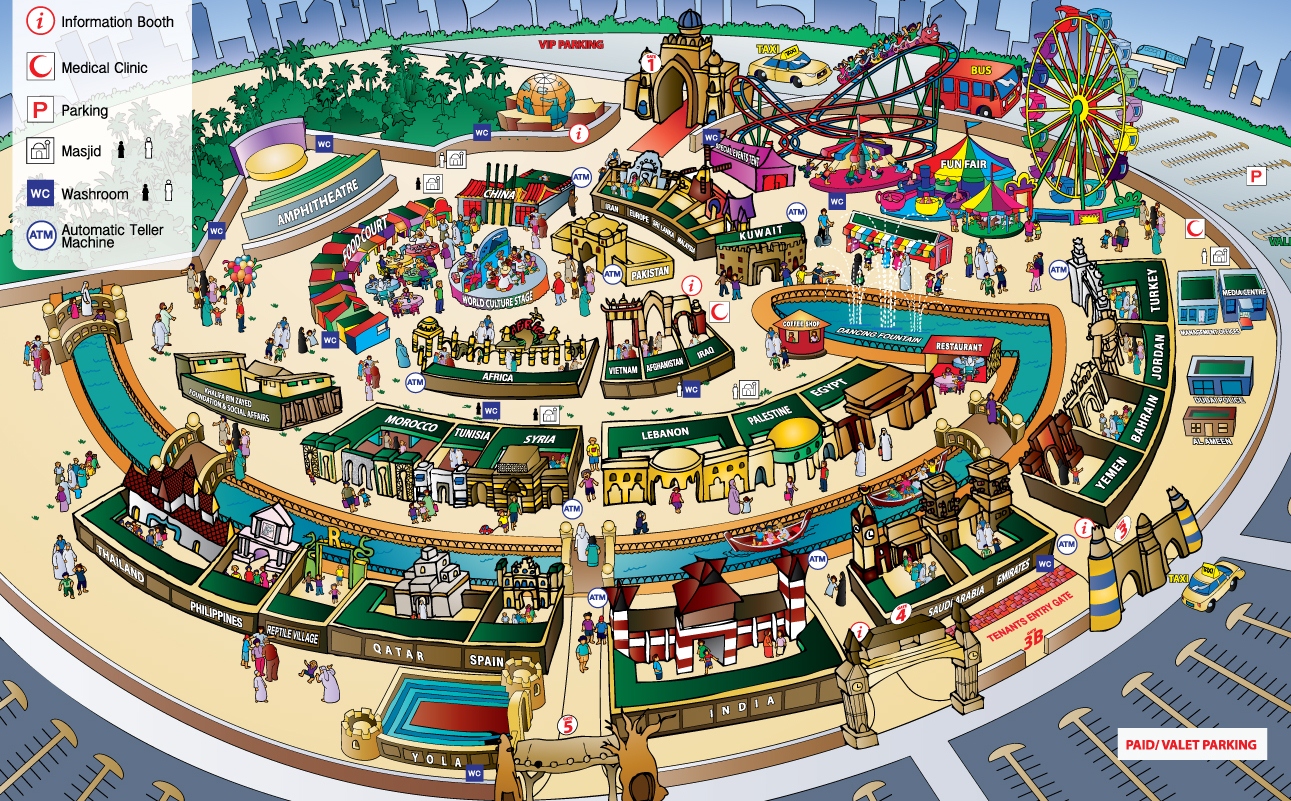 To provide some clarification and understanding of what it is like to live in a multicultural location, I have provided an image which is a single location which has living spaces which are occupied by persons from an individual culture. You can see locations labled by Yola, India, Spain, Philipines etc...

Suppose each location represented the culture or better still how someone coming from that country lived and their beliefs and values..

To make things a little more complicated, I want you to imagine that each one of these locations had large windows which from the outside of each one, a person walking by could hear, smell and see what is going on inside.

As you pass from one individual place to another, you will be exposed to each culture having being acclimatized to what you see, hear and smell without participation.

As you pass, being exposed to everything, you now have the choice of what you accept or reject as long as acceptance must be as per the laws of Canada.

It is a pretty interesting way to live in Canada being able to learn and accept what knowlege and skills civilizations have accumulated since they became part of the world.  All things that make up who we are... Things like religious faiths, music, child rearing, marriage vows, sports, history, art, values, priorities, different foods, entertainment,... etc.   Canadians are fortunate to have the ease of choice to formulate a society.

Having the ability to create your own self and culture as well as being able to protect existing functioning cultural preferemces is an amazing way to live.

e-Mail this Page to a Friend