News and articles about, for and from urban and rural Eastern Ontario

About Colds, Flu and the H1N1 Virus? 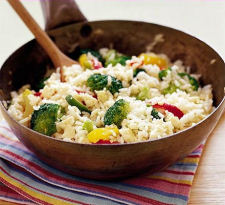 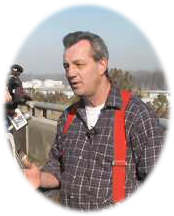 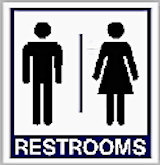 What do you do on Chinese New Year's

Did you know that the name "Ontario" comes from the
Iroquois word "Kanadario" meaning "sparkling water."


Eastern  Ontario FarmGate producers are selling their 2022 products - there are  fresh eggs, chickens, geese, maple syrup products, apples, potting and bedding plants, and value added products  --- we encourage you to   get out and visit the farmers' markets and farmgates in Eastern Ontario

Other Links to Great Information Sites